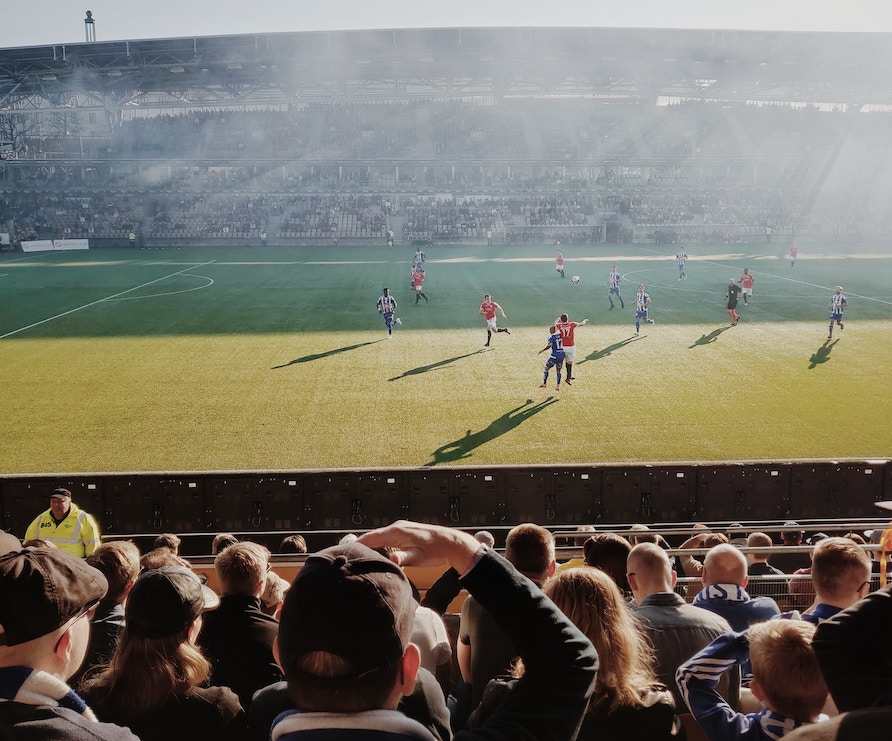 Experiencing Football as a Kid

This summer, my twins will start their first year of middle school, and I’m not allowed to have them play football. I’m not alone — the game has taken a nosedive since my boys were young, and attitudes about paying taxes toward public schools now match my own antipathy toward immigration. That’s fine, of course, but the public schools are nonetheless basically healthy, and don’t have a problem funding themselves. So while my kids can’t play football at home, the American Federation of Teachers and the union leadership should stop playing the game with middle-school kids — because, let’s face it, it’s not worth the paroxysms of rage. It doesn’t matter how adorable the game is. No one is allowed to play ball with them because it’s “uncivil” or because adults “rub” (another word for “smoke”) up their noses with cigar smoke.

But that doesn’t mean that anyone needs to put up with it. One of the great joys of our summers is the way families get together to play street hockey and other sports. That’s inclusive, it’s healthy, and, if done correctly, it’s fun. Also, I’d argue that much of what we think of as culture today — music, theater, sports — is at least in part also an outgrowth of the role we’ve played in the cultural life of our ancestors. It’s fine that we prefer to gaze upon soaring violins or heroic drumming than complain when little kids get a sense of competitive excitement. But the message isn’t really that everyone needs to mind their own business in school and step aside when their teacher is playing the game, it’s that if they can’t have it all, at least they shouldn’t disrespect it in any way. They ought to welcome it and enjoy it just as much as, say, the great ancients did

Why You Should Watch Football in a Stadium »