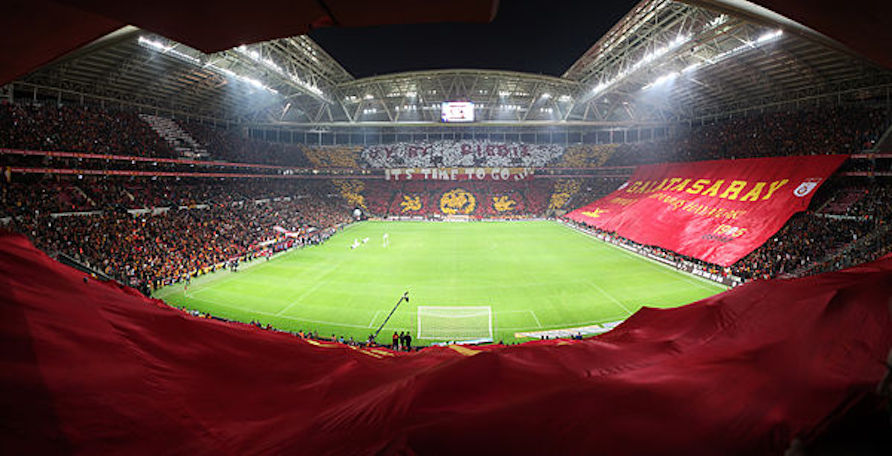 The Best Football Stadiums in Turkey

Turkey is famous for its rich football culture, especially the fierce fans that make a lot of noise and show their passion in the stadium. Perhaps only in South America football fans go as wild as in Turkey. We’re ranking the best football stadiums in Turkey.

The stadium of the Turkish top club previously offered space for only 25,000 fans, but since the renovation there is room for 62,000 supporters. The noise is deafening. The Fenerbahçe fans are known for an intimidating atmosphere, especially when the spotlight is turned off during the warm-up.

Se A Besiktas fan described the atmosphere in the stadium as: “It doesn’t matter if we win or lose, we have to shout. The most important thing is the atmosphere, the feeling that you are not alone, but you live there.”

The stadium of Galatasaray holds the record of noisiest fans, who managed to produce no less than 131 decibels. The stadium is sometimes described as a cauldron.

« Why You Should Watch Football in a Stadium

What does the future hold for stadiums in England? »