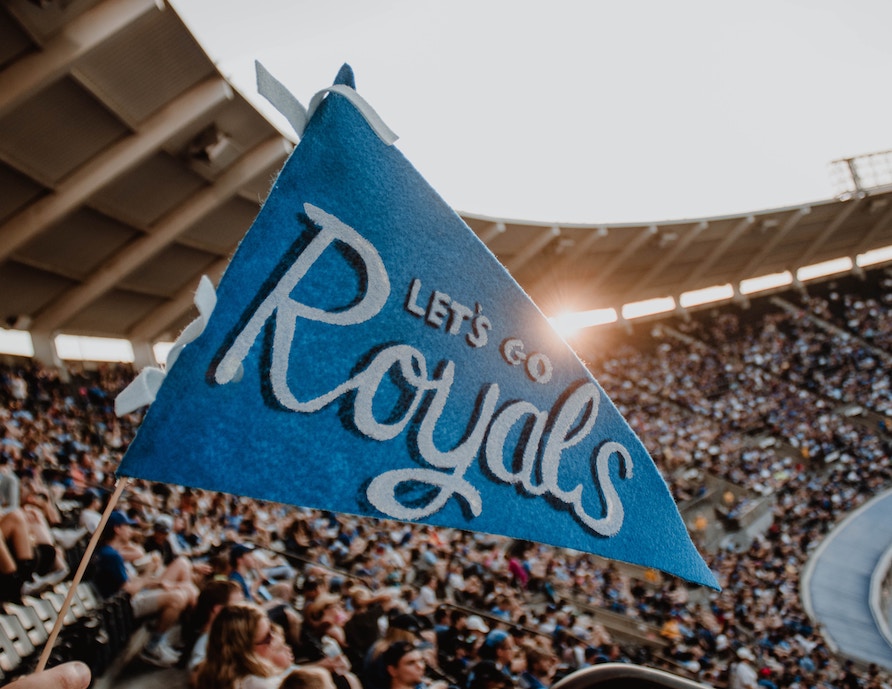 The best Stadium matchday experiences in the Premier League

Old Trafford is the home of English side Manchester United and is one of the best football grounds in the World. The stadium holds over 74,000 fans and is the 11th largest club football stadium in the World. You can buy a match ticket for roughly £50 which will guarantee you entry into one of the best atmospheres in the Premier League. The club also offers a stadium tour which lets you see the changing rooms and the tunnel of the stadium. You can also book a trip to the history museum and a legends tour which will allow you to see the history of the great stadium and Manchester United.

Manchester United have also laid out plans to increase the atmosphere in an “Atmospheric Section” of the ground. This will allow the fans who want to make more noise gather and create a better matchday experience for travelling fans and tourists.

Another incredible stadium is Anfield: home of Liverpool FC. The stadium in Merseyside holds just over 54,000 fans and is a 4 star UEFA Stadium. The atmosphere is one of the best in the world with a rendition of “You’ll never walk alone” being sung before every match. Fans also travel from around the World to be a part of the atmosphere which makes for an amazing matchday experience whether in the Premier League or the Champions League.

Like Old Trafford, Liverpool FC offers stadium tours to fans who want to see the changing rooms, tunnel and all the trophies that the club have won in their rich history. The club also has a museum which allows fans to learn about the history and former players of the club.

The Etihad Stadium is the home of Premier League Champions Manchester City. Although the stadium isn’t historically as great as Old Trafford and Anfield, it holds 55,000 fans and has an electric atmosphere. The club offers tours of the stadium and the training ground where you can be a part of the club’s ever-growing history and see the numerous trophies the club has won. The club is growing day by day and is also growing in popularity all around the world, Manchester City are definitely a club you should go and see.

« What does the future hold for stadiums in England?